The Dzanga Sangha area, located in the south of the Central African Republic (CAR), is about 4,000 sqm. There are large populations of forest elephants, bongo antelopes and western lowland gorillas. 15,000 people live in the region. The WWF has been active on site for 30 years, mainly in park management. The organisation also works for the local people - by promoting education, health and human rights.

Bayanga is the main town in the region with a population of 5,000 people, which strongly depends on agriculture and the surrounding nature. The country is very poor and the infrastructure is very poorly developed. As a result, there are heavily degraded areas around the cities due to unsustainable agricultural practices - mainly through slash-and-burn agriculture.

This is precisely where the joint project of WWF Deutschland and the Peter und Luise Hager Foundation comes in. 20 hectares around Bayanga are being restored with 6,000 trees of the species Ricinodendron heudelotii. This tree has a high importance for the local population. On the one hand it serves as a source of food. The seeds can be eaten and processed in oil. The tree is also home to caterpillars, which is also eaten . Furthermore leaves, bark and roots have healing effects. The soft light wood is processed to furniture and also carvings.

The project is being carried out with the local population and should bring the following results: 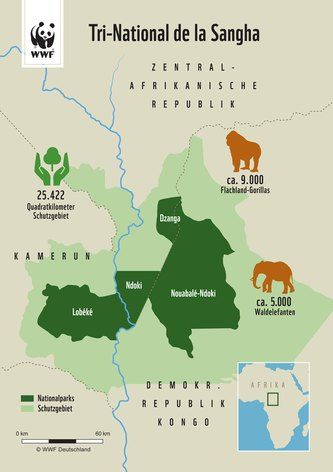 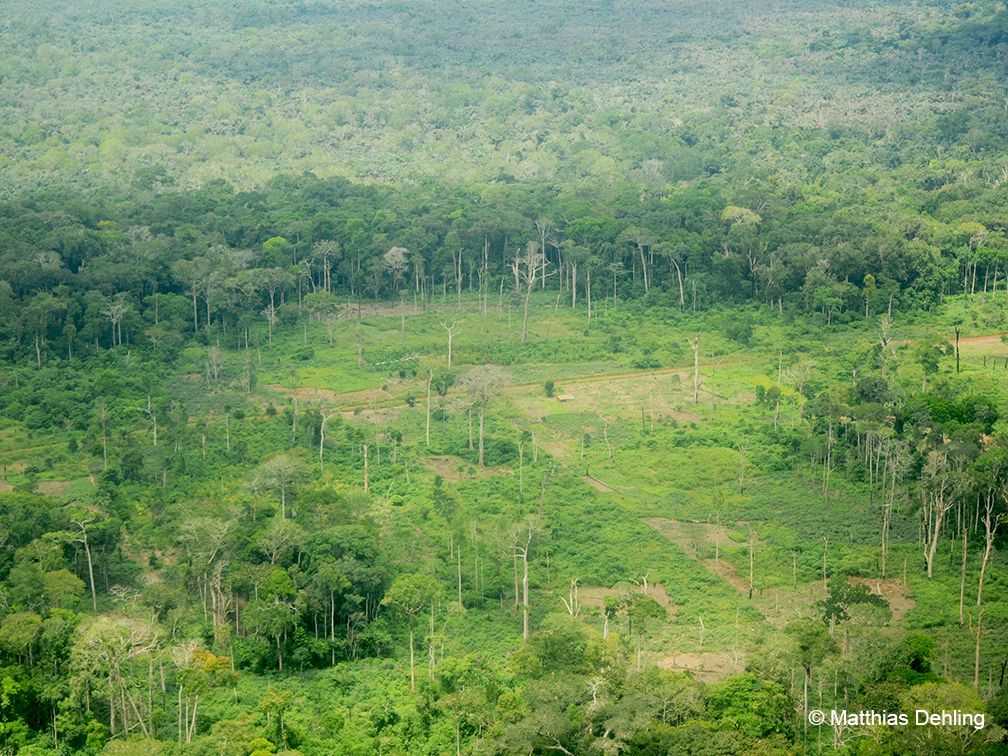 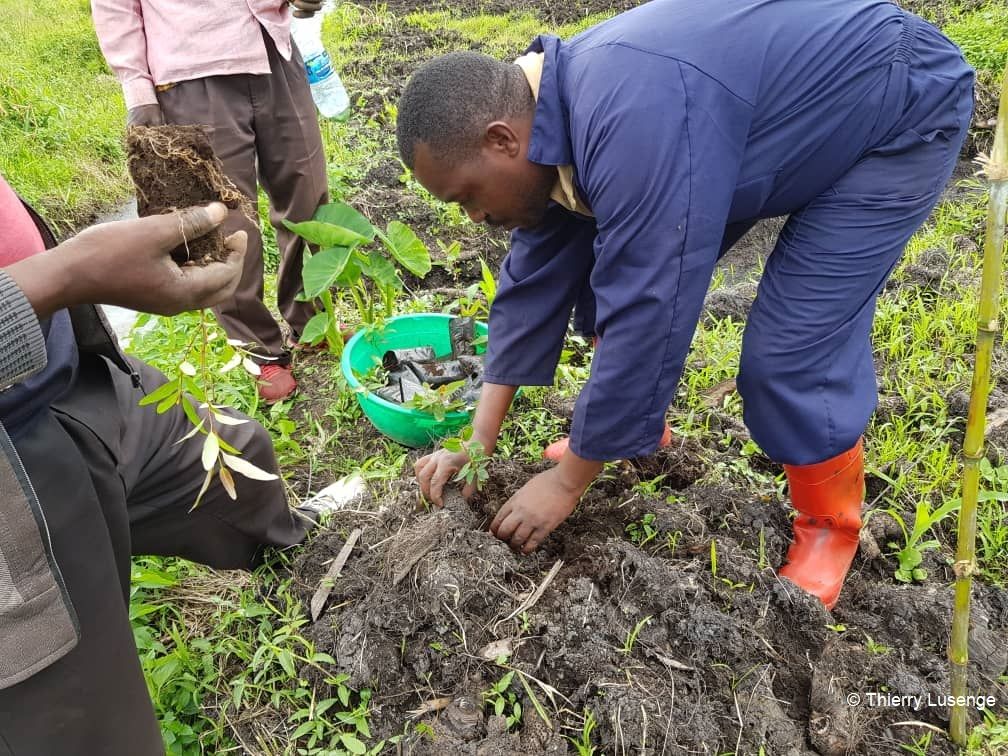 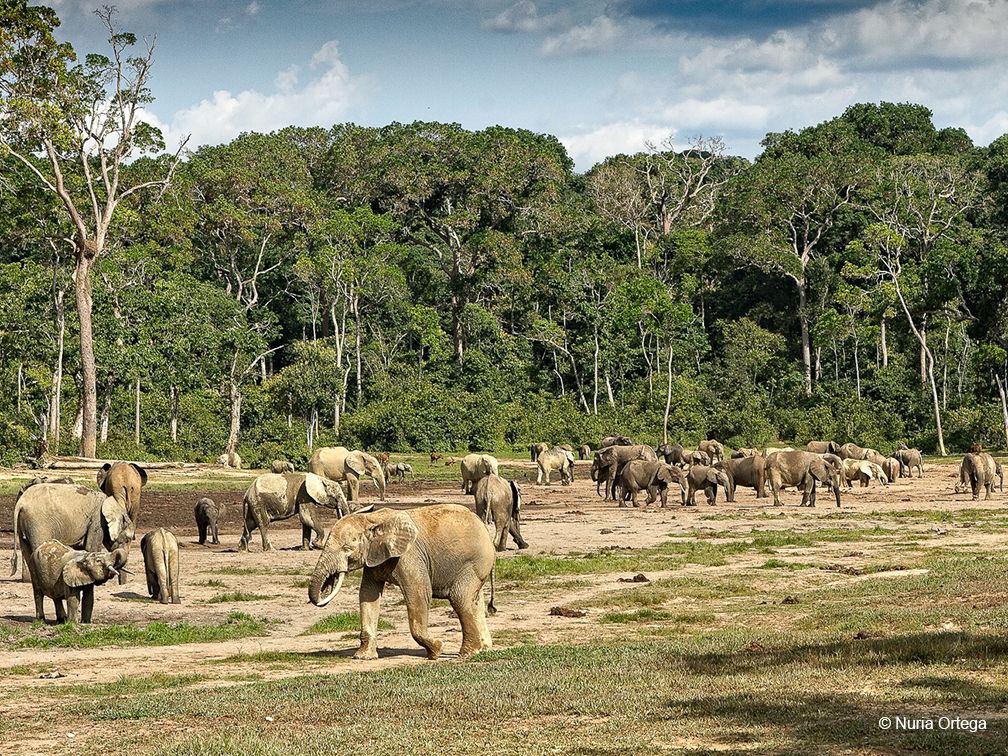